Money, money, money. Money makes the world go round. And, in the startup world, this is no different. You’ve heard of terms like Angel Investors and Venture Capitalists, but what exactly are they? What distinguishes them? They’re both just investing in your business, right?

And what about Crowdfunding, Crowdsourcing, and Crowdlending? They all share a similar name, but what exactly are they? What’s the difference between them and where does it happen?

The questions are endless, but luckily for you, we have the answers! 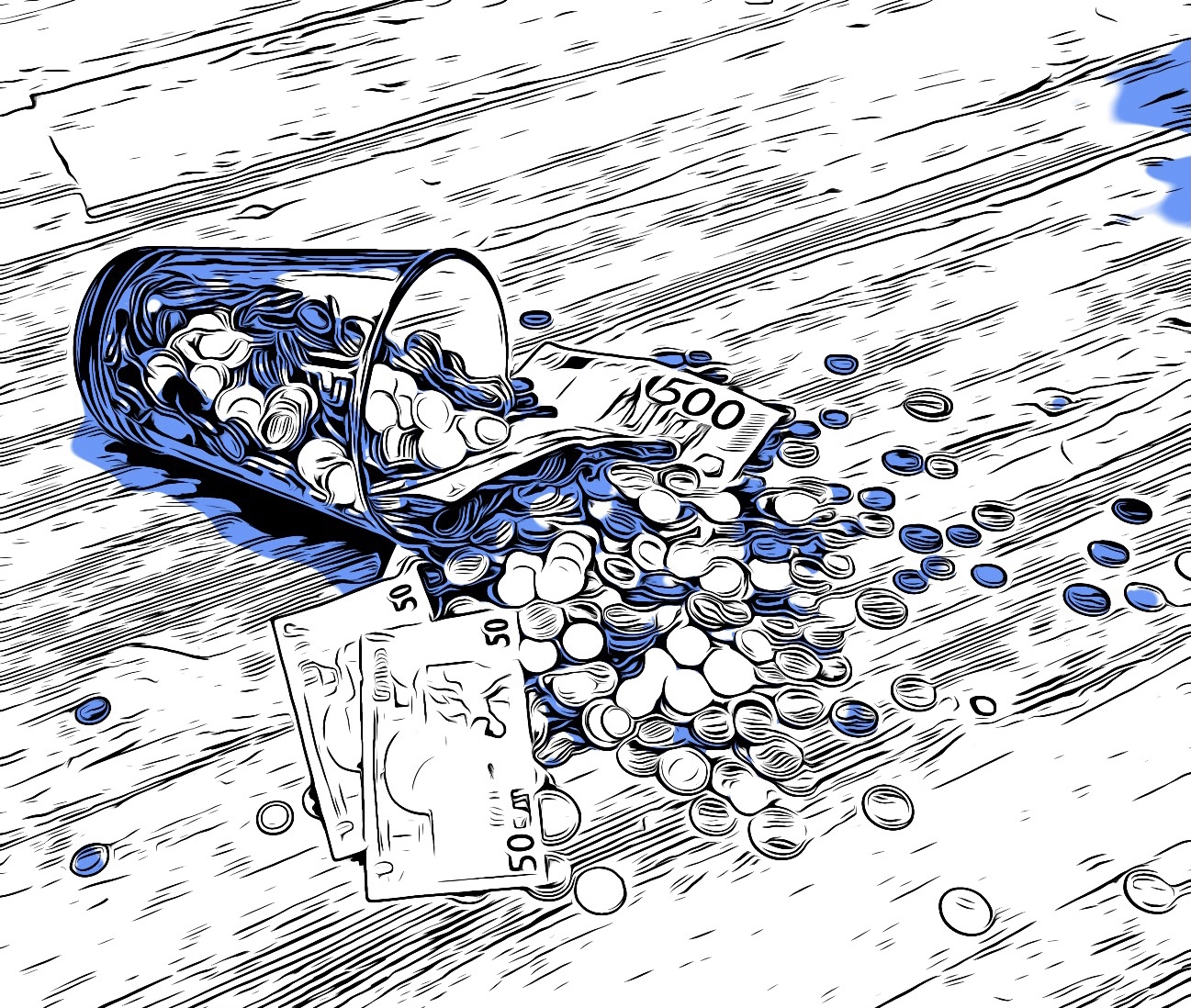 Yes, both angel investors and VCs invest in your company. But, that’s only half the picture. How much they invest and their involvement in the company is different.

What is an Angel Investor?

An angel investor is an individual, usually with a sizeable amount of money, who’s looking to financially support startups and entrepreneurs. This isn’t just charity work, though: they expect some equity in the company. Family and friends, wealthy individuals, crowdfunding, or groups of investors with a common interest are examples of angel investors.

Angel investors typically enter the picture after the initial round of funding is secured, which is usually provided by the founders themselves, friends and family of the founders, or from bank financing, and before the company requires a larger investment from a venture capital firm. They aim to exit a company within 5-7 years and will expect high returns.

Angel investments are typically in the tens of thousands of euros (this can vary significantly), and they are usually required to grow a startup at a crucial and usually early stage of development when the initial funding is about to run out and before VCs express interest in the startup.
‍

Angel investors are usually able to move quickly through the approval and due diligence stages as, unlike VCs, they are independent and do not have to run their decision through investors, shareholders and board members. If an Angel Investor wants to invest in your company, the money will arrive in your bank account relatively quickly.

Angel investors typically have extensive business experience and they can serve as a mentor for a startup. They are invested in the success of a startup and can offer invaluable advice, insight, and guidance.

Not all angel investors have your company’s best interests at heart and could just be looking to make a quick buck rather than guide and mentor you as you build your business. This can be avoided by researching the angels you are considering partnering with.

Unlike taking a loan from a bank, you will lose complete control if you opt for an angel investor. Your angel investor most likely will take an active role in the decision-making process and will give their input on how the business should be run. In some cases, this works out fine but sometimes disagreements between founders and investors can cause tension within the business.

Despite not having to repay the investment to the angel investor, they will own a percentage of the company’s equity. This means that the investor will walk away with a portion of the profits when the company is sold. If you offer an angel investor a large equity stake, this can seriously impact the amount of profit you will make in the future.

What is a Venture Capitalist (VC)?

Now let’s talk about Venture Capitalists or VCs for short. A venture capitalist is another type of investor, but unlike an angel investor, a VC acts on behalf of a company. VCs to try to scout startups that have the potential to grow large, give money to those startups, and also want equity or an ownership stake in the company.

Risk is at the heart of venture capital. Reportedly, 90% of startups fail so VCs will choose to invest in companies that are most likely to give a 10x type of return in order to compensate for the losses they’ve acquired from other investments. High risks call for high returns. If your startup cannot project this sort of high return, VCs will most likely not be interested in partnering with you.

Venture capital is not intended to be a long-term investment. The typical active investment period for most VC funds is five years. The overall idea of a VC is to invest in a company until it reaches a point where it can be sold to a corporation. To put it simply, a venture capitalist invests in an entrepreneur's idea, supports it for a short period of time and then exits hopefully with high returns.

Advantages and disadvantages of VC funding:

‍
1) Large amounts of capital can be raised

If you’re looking to raise large amounts of cash, VCs are the way to go. VCs are willing to invest more money than angel investors. With a VC, it’s possible to secure a large amount of cash that wouldn’t be possible otherwise.

Venture capital can assist in rapid company growth. With a large investment, a startup can hire employees and purchase necessary equipment which would not be possible without a VC investment.

With their business knowledge comes a large number of connections that you can tap into. VCs have a large network and you can use this to your advantage. Whether you’re looking for new customers, employees, or partnerships you will probably find some through your investor.

1) Dilution of Ownership and Control

Similar to angel investments, it is likely that your VC partners will want to be hands-on in the company. Considering how much they’re investing in the company, this makes sense. The size of their stake in the company will determine how much say they have.

Due to the high-risk nature of investing in startups, It may take a long time for a VC to carry out due diligence to figure out whether your startup is worth investing in. They have a long list of criteria that your startup needs to check off and they will expect you to provide many documents such as your business plan and financial forecast. This process can take months and requires a lot of effort. However, this is usually worth it in the end.

To summarise and to make the picture clearer, here are the fundamental differences between Angel Investors and Venture Capitalists:

The internet has allowed for a huge amount of ways to connect with people globally to get some money, information, or both. We know them as Crowdfunding, Crowdsourcing and Crowdlending, but what exactly are they? What’s the difference and where does it happen?

Crowdfunding is when a specific project (like a startup) is posted online and money is raised to support that project. A big group of people, like a crowd, come together to usually pitch in a few dollars each through a website like Kickstarter and Indiegogo. Crowdfunding projects are usually promoted through social networking sites, which allows donators to easily share a project with their social networks. Crowdfunding campaigns usually run for a short period of time over the course of a few months.

Crowdsourcing is sometimes used interchangeably with crowdfunding, but they’re not one-and-the-same. Crowdsourcing is when someone leading or part of a project asks people to help them gather information and advice. The traditional kinds of crowdsourcing available include graphic design, translations, and subtitling. You’re really actually accessing the services and knowledge of the people rather than their money, which is the clear separation from crowdfunding. Websites like 99designs and Fiverr are go-to's for crowdsourcing.

Crowdlending is when one person loans money to another, known as peer-to-peer lending. To make some projects possible, crowdlending can be an easily accessible option for startups to quickly gather loans without banking bureaucracy. Crowdlending websites include Peerform, Peerberry, and Mintos.