Nine of out ten startups fail. Yes, for every successful startup, there are 9 that fall into the shadows. It's clear to see that the rate of failed startups is very high. But, why? What are the reasons for startups failing?

Let's talk about startup failure stories and how we can learn from them. 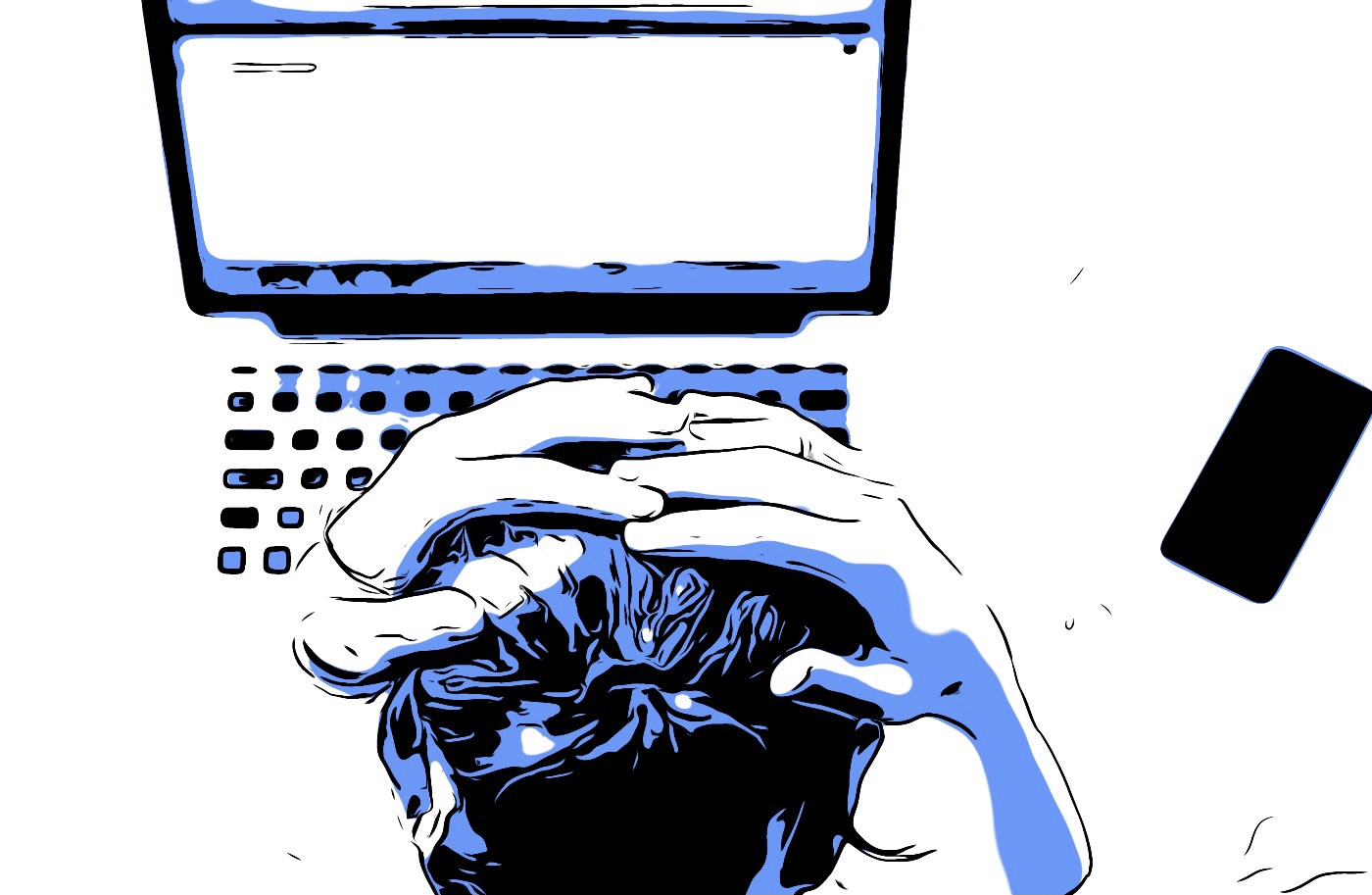 Sometimes startups live beyond their means and end up suffering the consequences later down the line. Beepi, the peer-to-peer platform for buying and selling used cars, is an example of this. They arrived to the market at the perfect time and were also able to raise $60 million in a Series B funding round. However, after being in business for more than four years, they ended up having to shut down.

The reason for this?

The cash ran out. The company wanted to expand quickly, but its spending plans were unrealistic. The company spent around $7 million on salaries alone at one point, with top executives accounting for a large portion of that. This careless spending led to the death of Beepi.

If you have a large amount of capital, it can be easy to get carried away and overspend. It's important to budget and plan your spending. If not, the money will run out and you will find yourself on a sinking ship.

On occasion, founders fail to develop a product that meets the market need. Layer was an open cloud service for the communication sector and ultimately failed due to product problems. Despite the innovative idea and after raising $44 million, Layer ended up closing its doors in 2019. The communication industry was extremely competitive at the time, and Layer was unable to compete with its competitors. Investors demanded quick returns and put pressure on Layer to expand quickly. In the end, the final product was not as reliable as hoped and did not measure up to the other products on the market.

When you're passionate about your product, you might want to push it out as soon as possible. However, this can end up backfiring. Don't rush with your product and spend time ensuring that your product has a competitive edge and that it measures up to the other products on the market. This way, your product will stand a chance.

A major reason why startups fail is that they run into the problem of there being little or no market for the product they have built. A startup could even be ahead of the market by a few years, and the market is not yet ready for a particular solution. Videology is a great example of an idea that was too far ahead of its time. Videology's goal was to get advertisers to place ads on digital platforms to reach their target audience. It also offered the tools to measure the video's efficiency. Despite raising a total of $201 million of funding, the industry at the time was not able to incorporate the ideas and Videology was not able to adapt to the industry, ultimately leading to its failure.

Sometimes a startup may be too late to the market or too early (like in Videology's case). Timing is key when launching so monitor the market and enter at the optimal time.

Another startup failure is Peppertap. In 2014, Peppertap launch a grocery delivery service and was backed by $51.2 million. Their mission was to revolutionize grocery shopping and they partnered with a number of local businesses to provide a shopping experience at a low price. To no surprise, the company experienced rapid geographic expansion.

There were some drawbacks to their approach. For this concept to work, it required seamless integration of the local shops with their mobile app. This, however, was not the case. Peppertap offered substantial discounts in order to attract and retain a large number of customers. Despite the fact that this increased customer loyalty, Peppertap lost money on every order. As a result, the funds were depleted.

While offering discounts is a great way to attract and retain customers, you need to be careful not to go overboard. If you're losing money on every order, your startup is going to eventually go bust - sooner rather than later.

Quibi was founded and led by a group of skilled and competent executives. Quibi's app was launched in April 2020 and the team raised an incredible $1.75 billion. Their product was short-form serialized video content and the streaming service was designed to be a revolutionary way to watch videos on the go. They launched just weeks after the United States locked down due to the COVID-19 pandemic. Their potential subscribers were now confined to their homes, which posed a challenge for Quibi, a streaming service that was built on the idea that people would watch its shows on the go. Their pricing was also relatively high in comparison to other competitors such as Tiktok. They charged $5 per month or $8 per month without ads while users could use Tiktok for free. Additionally, the executives refused to see Tiktok as one of their biggest competitors and in the end, despite the lavish, large-scale productions they put out, they failed to appeal to a large audience.

Again, timing is key. The executives at Quibi failed to recognize that the market had changed due to the pandemic and launched at the wrong time. It's also imperative to recognize your competitors, even if you think that they are not a threat.

Jawbone produced Bluetooth speakers, headsets, fitness trackers, and so on. The electronics company managed to gather $930 million in venture capital.

Cracks in the company's success started to appear in 2016 and they stopped producing and selling their fitness trackers. In the end, they had to sell the remaining stock to a reseller. Experts say that it was overfunding that led to the company's demise. It caused the values of the company to appear higher and more stable than it was in reality. It must also be noted that Jawbone's products did not meet the standards of the competition.

Money doesn't always make you richer. Overfunding can be disastrous if you don't know how to manage it. To deal with overfunding, you must be consistent in your plan and policies; no matter what challenges you face, you must develop the ability to deal with them. Stick to your plan and make the best use of the money you've been given.

There are various reasons as to why a startup fails, but, proper planning and research assists in mitigating the risks of failure.

While many startups fail each year, it's important to note that it's not all doom and gloom. We can view these failure stories in a positive light - there's a lot we can learn from other people's mistakes