Startup 101: Where do great startup ideas come from?

Now, more than ever, aspiring entrepreneurs are taking the plunge and launching their own businesses. Surprisingly, the most difficult part of founding a startup can be coming up with a viable idea that can be executed.So, how do you come up with a startup idea? How did other companies get their ideas? 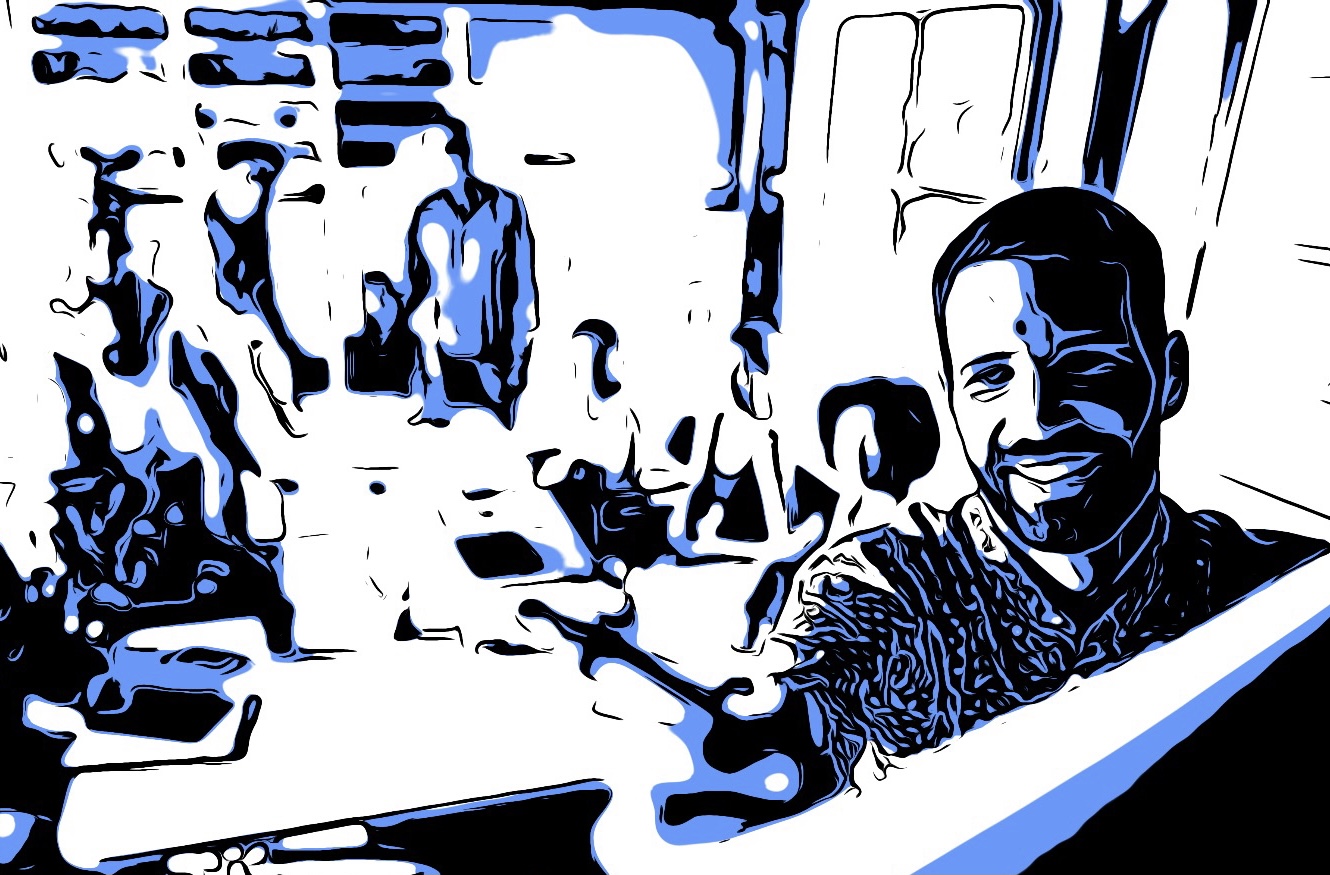 You can get inspiration and ideas from just about anywhere. Spending time in nature or visiting your local market may provide you with ideas. You may notice a recurring theme or problem in someone's daily life, an emerging trend, a gap in a particular market, or simply have a desire to assist others in a creative and inventive manner.

1. Experiencing a frustration or identifying a problem that needs to be solved

Some of the most successful entrepreneurs were once customers or users who felt compelled to create a product for their own use and, more than likely, for customers who also desired and were willing to pay for the products or services.Uber is a fantastic example of this. Picture this. On a cold winter night in Paris in 2008, two entrepreneurs, Travis Kalanick and Garret Camp were attending a conference in Paris. To their dismay, they couldn’t get a taxi once the conference had finished. They started to become increasingly frustrated. “Why can’t we just request a ride from our phones?” they bemoaned. With this idea in their head, they began to brainstorm. They originally envisioned a shared limo service, so when they returned to the United States after their trip, they registered the domain UberCab.com. Kalanick and Camp mulled over the concept for months before beginning to work on it seriously as a side project. By 2010, they were puting their daring new idea to the test and were picking up their first passengers in San Francisco.Uber’s simple concept of quickly finding a ride and paying a set price caught on very quickly in Silicon Valley and across the United States. Fast forward 18 months, and Uber was launching internationally.

‍This method might actually be the most commonly applied technique. We all know that a market can be flooded with a wide range of available products. However, as consumers, we may be dissatisfied as we discover flaws and faults in services and products. Perhaps the features aren’t up to scratch? The customer service is terrible? Or, the product is too expensive? Maybe you’d like to add some additional features? Or, offer a cheaper solution?If so, there’s your startup idea!

Improving an existing product is how Quip, a dental care company, came to be. In 2012, Simon Enever visited the dentist. During the visit, his dentist began ranting about how people treat brushing and flossing as tiresome chores and they frequently do these two basic tasks wrong. When Enever asked the dentist why he thought his patients were getting these simple habits wrong, he replied: “That people did not like their oral care routine enough to want to invest time or energy in improving it, and most brands were more focused on selling expensive gimmicks rather than on guiding simple good habits”.Following the conversation, Enever, an industrial designer, recognized an opportunity to create a product that provides a better way to care for one's teeth. He identified the common issues with generic toothbrushes and created a product that solved the issue of poorly designed electric toothbrushes.

Imitation is one of the more controversional approaches to developing a startup idea.We live in a copy-cat economy where some individuals are good at creating profitable business opportunities for themselves, by imitating their competitors’ original ideas and successfully translating them into sellable concepts. Some argue that they are rip-offs, while others call them smart.
‍
The Samwer brothers are notorious for this concept and have become successful serial entrepreneurs by doing this for many years. They’ve been dubbed the “clone” kings, as they simply copy existing high-growth web companies such as AirBnB and Pinterest, and they often end up selling the businesses back to the people who originated the idea. This cloning model that the Samwer brothers effectively developed over the years started off with the cloning of eBay. In 1998, Marc Samwer noticed how the vast majority of people in his office were using eBay. He discussed the potential of having their own very own eBay in Germany with his brothers. After a few brainstorming sessions, the brothers decided that eBay would definitely work in the German marketplace. The brothers tried to reach out to eBay with their idea and sent several emails to eBay asking them to establish its operations in Germany and to hire them to run it. However, they received no response from them and so they decided to return to Germany and get three friends on board to develop their own online auction platform. To cut a long story short, eBay purchased Alando for a whopping $43 million just a month after it launched. The eBay team recognized Alando as a major competitor and realized that the best way to eliminate competition is to acquire it.

‍Personal interests and passions are excellent starting points for developing business ideas because the idea is based on a passion and often an expert level of knowledge about a product or service. As a result, the feasibility of the idea can be assessed more realistically.​​
‍
Imagine a motorbike. What brand comes to mind? You most likely thought of Harley-Davidson, one of the world’s largest and most iconic motorcycle manufacturers. The founders, Arthur Davidson and William Harley, were both motorbike enthusiasts from an early age and they decided to put their passion to good use. Harley-Davidson was born and over a hundred years later, the brand is still as popular as ever. While passion is important, it is not a deciding factor for success. It’s imperative that the product or service idea can either fill a gap in the market or generate demand for a new group of customers. The process requires thought, preparation, research, and commitment. A closer look may help you realize that you need to identify a matching set of skills to turn your passion into a profitable idea.

•
How to Master Your Pitch Deck
•
10 Maximum Productivity Tools That Don’t Cost a Dime
•
Startup 101: What is growth hacking?
•
What Tools do Startups Need the Most?