Startup 101: What is a Venture Capitalist (VC)? (Funding explained)

You’ve got a great business idea lined up, maybe even an MVP! To make your dreams of becoming the entrepreneur you’ve always dreamed of being (move over, Elon Musk), you need some money. 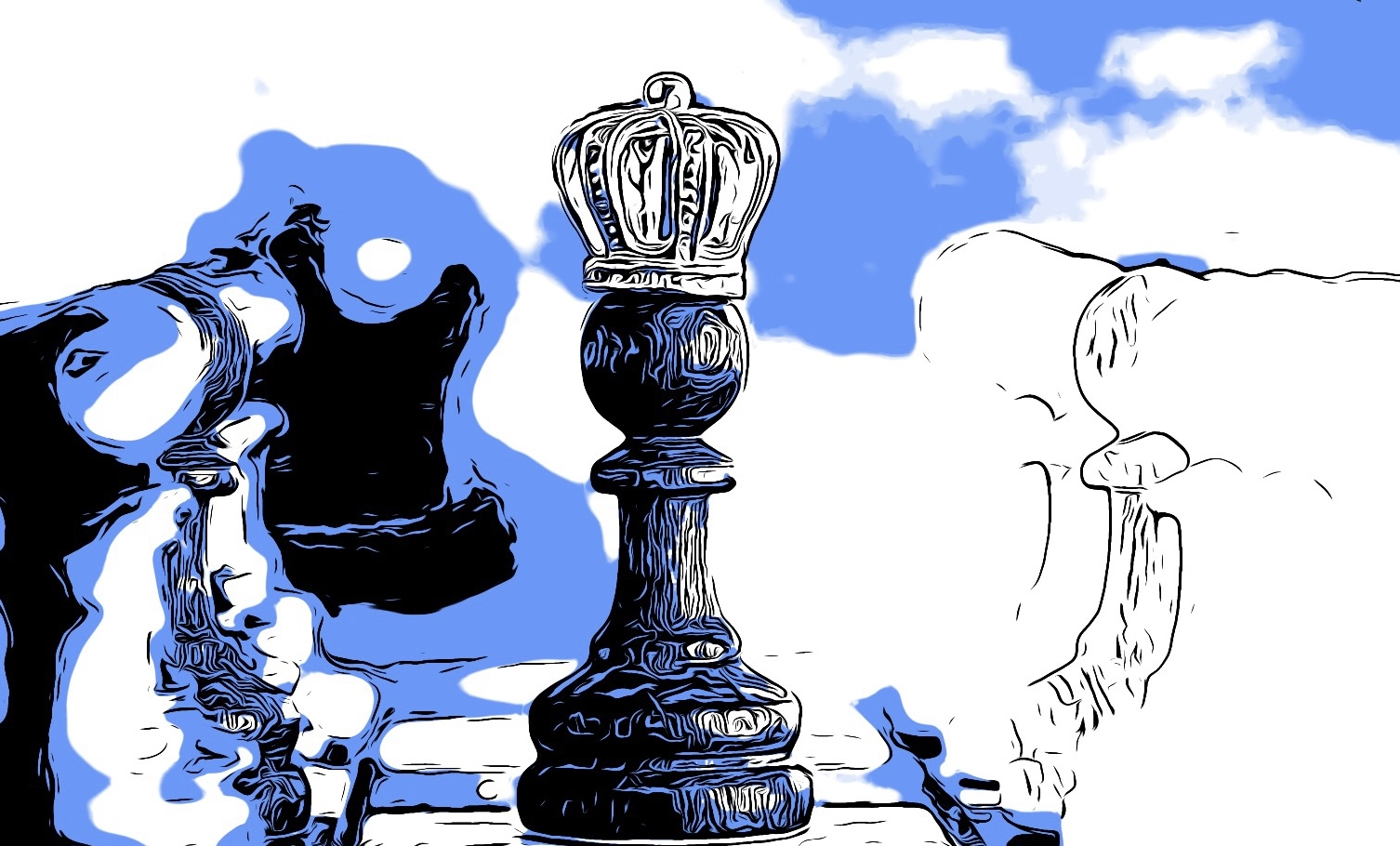 There are a large variety of ways you can get funding, and one of the main ways startups get money is through VCs, which we’ve covered in this 2 minute video. The different stages of you gathering this money are called Series A, B, and C funding. There are 4 main venture rounds we’ll cover in this article. These venture rounds are also known as financing rounds, investment rounds, and funding rounds.

We’ll go into a bit of detail about the role seed Series A, Series B, and Series C, the role of the VC and types of startup favouritism!

What is a seed round?

This is the first round of venture capital.

Imagine you’re a novice farmer, starting off the Spring season and thinking about what to plant. The options are endless: pumpkin, wheat, snow peas, cherry tomatoes. You ponder, thinking about which plants you want to look after. Your mind wanders from pumpkin to tomatoes, and settles on those gorgeous, red, and juicy vegetables you’ve never actually grown yourself. Cherry tomatoes it is.

You head inside and grab your pack of seeds, and tip the pack onto your hand for a small, singular seed to roll out. Chills run down your neck as you realise you only have one chance to make it grow. You better make it count. You go outside to plant it, determined that you’ll pour as much of your resources to ensure it grows from a seed into a plant.

This long-winded example has surely driven the point home that the seed round is about making your efforts count. A seed round is the initial stage of funding your company very early on. It essentially is the first step to running the business until it can generate its own cash and be a bit more self-sustaining.

In the same way a seed takes a novice farmer a few days of continuous care and watering, the initial stages of a startup need continual financial support until it can sustain itself. Around 10 investors make an investment into the company and the amount they invest totals to the tens of thousands to 2 million USD.

What is a Series A round?

This is the second round of venture capital.

This is when things get serious. The series A round is the round of investments that really boost the company into an entirely self-sustaining position. It usually results in around 10% to 30% of the company being bought up by investors, but the investment is usually very much worth it. These investments end up totalling to tens of thousands to millions, although the companies garnering millions will guaranteed get a lot of press. For the most part though, raising Series A funding can be a challenge.

Fret not, these are rare examples and the large majority of companies doing Series A don’t get these amounts. Just for the sake of being able to research how different companies do it, take a look at these companies which just finished their Series A:

Examples of Venture Capital firms that invest heavily in Series A include:

Why is Series A needed?

Series A money usually goes towards activities that help make it independent and develop the products or services they offer. In a comprehensive (but not all-encompassing) list, Series A is used to:

‍How do you raise a Series A round?

When a company is in their Series A stage, they’re still private and rely on investments from VC firms, angel investors, and occasionally equity crowdfunding. In its essence, you get investments mostly from investors, and in exchange you give them some equity, like shares. What’s important about Series A is that these investments are based on promises to reach certain goals for growth.

Publicise when your Series A round starts, because the news needs to spread as far and wide as possible. Series A announcements can be published on blogs and press about businesses and startups.

Being able to raise Series A is absolutely a challenge for most, since for most it’s an unfamiliar and big journey. However, rest assured that it doesn’t need to go perfectly and nearly every startup goes through that exact same uncertainty, trying different things for the first time.

We recommend you schedule meetings with VC firms and investors, pitch your business to them, and develop personal connections to various people in your industry through events and LinkedIn connections!

What is a Series B round?

This is the third round of venture capital.

While Series A happens within the first 2 years of a company existing, Series B happens within the few years afterward as the name probably suggests. What’s important about Series B, though, is the fact that the startup has met the goals promised to their investors for Series A and are setting new goals for growth.

The total amount raised by a company in Series B ranges from 2 to many millions in USD. The biggest Series B rounds go up to the tens of millions, but generally not over 100 million. As you can tell, it’s a pretty big deal.

If a startup doesn’t reach the goals for growth it promised for investors, they might decide to hold a Series AA round instead of a Series B round. This is essentially a way of turning back the clock and trying to raise funds again with the same growth promises given to investors.

While Series AA might sound a bit doom-and-gloom given that it seems like it's full of false promises, it’s actually becoming a bit more preferred by some investors. First-time investors are attracted to Series AA because the threshold for entry is low and it’s simpler to be involved in a Series AA round.

Examples of companies that have completed Series B:

All of these are related to health and tech, but fear not if your company isn’t in one of these sectors. Venture rounds usually pay a lot of attention to those easily scalable companies that are designed to get bigger exponentially and fast. There are avenues that you can go down to secure funding through private agencies and banks, so make sure to contact those bodies to see what your options are!

Examples of Series B Venture Capital firms include:

Examples of investors in Series B rounds:

What is a Series C round?

This is the fourth round of venture capital.

Similar to the progression of Series A to Series B, a Series C round happens a little while after Series B ends and promises bigger growth promises again. Large companies may do a Series C to really solidify their position as this is considered one of the final rounds of investment.

Usually the initial investors that have been there from the beginning see their investments increase and will likely invest more to help the company scale as much as possible.

•
How to Calculate a Startup’s Valuation
•
Startup 101: What is a Venture Capitalist (VC)? (Funding explained)
•
Managing a Startup: What Should You Learn from These Startup Failure Stories?
•
Startup 101: How entrepreneurs bootstrap their companies to success / Bootstrapping success stories