Managing a Startup: What Should You Learn from These Startup Failure Stories?

Managing a startup is hard. There are a lot of moving parts in the business, and one slight issue, such as a supplier not being able to meet your company’s needs, can lead to failure. Mismanagement and other issues can also lead to startup failures. And sometimes, a new startup simply is too early to the market.

Startups should look at the failures of those before them to better understand what they can do to lower their own risk of failure. 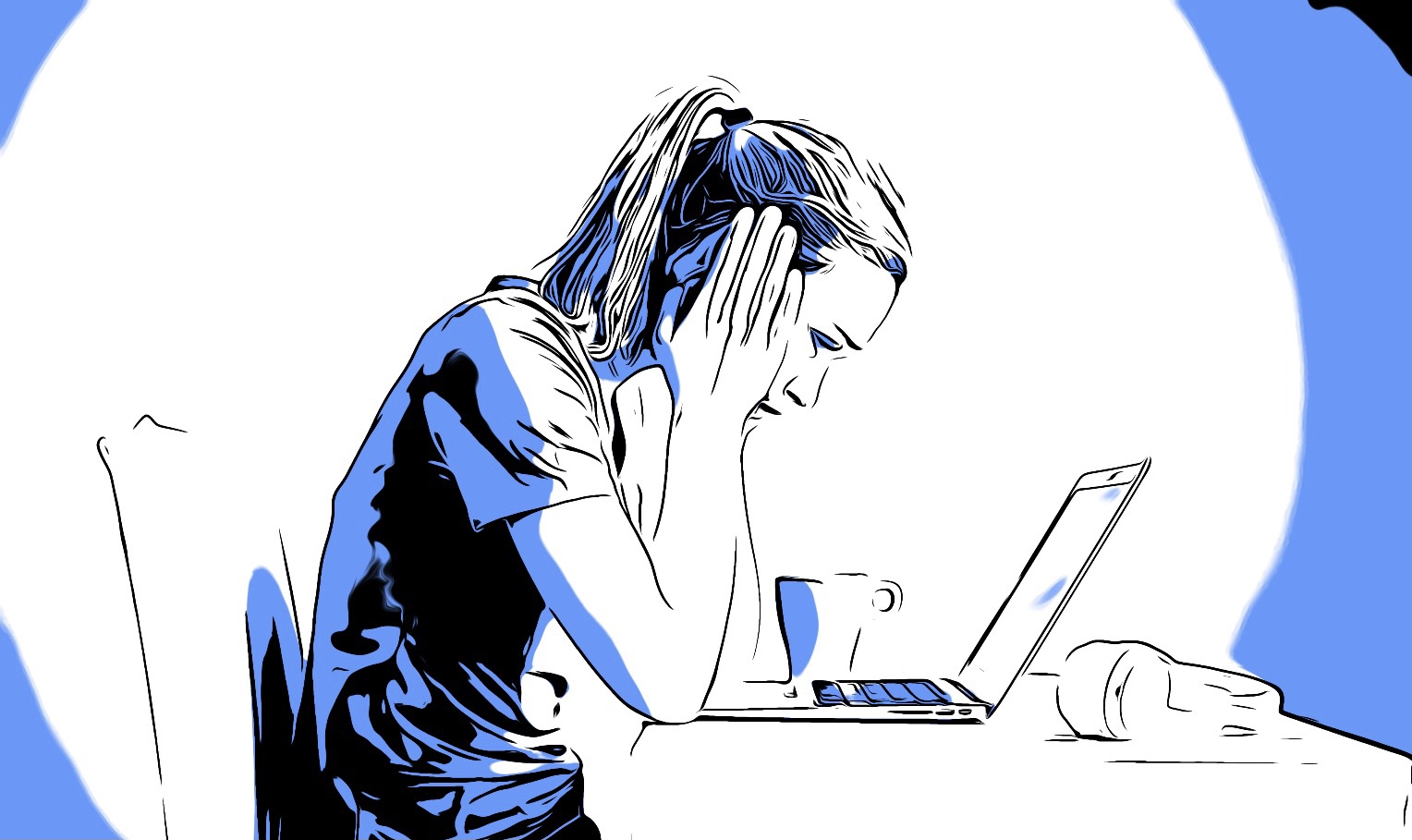 Managing a Startup: The Stories of Businesses That Failed

Beepi had a lot of potentials, and investors flocked to the company with a $60 million Series B round of funding. The startup was a car selling and buying marketplace that was far more viable when the company started than it sounds today.

The business only stayed in operation for four years and would shutter operations in 2017.

Managers took the initial funding round and decided that they were well-funded. Instead of operating a LEAN operation, Beepi ran an operation that would burn through $60 million in funding in less than nine months.

Running out of money is a concern every startup should have.

If you’re managing a startup, keep your expenditures low while you try and work to become profitable. Money and funding don’t last forever because investors want to see your startup’s finances grow.

When businesses have too much money, they’re often reckless and take on more risks than their counterparts. Jawbone is one of the largest startup failures because they were well-funded — $930 million in capital — and they were in the wearables industry early on.

The company created everything from fitness trackers to headsets.

And in 2017, the company announced that it would liquidate its assets and close. The downfall, ironically, was that Jawbone had too much funding. The company’s valuation grew and grew, and the company failed to innovate.

One misstep, in the wearable technology field, and Fitbit and Samsung came in and took the market over. Jawbone also put significant money into their wearables even though the future of their product was uncertain.

Did you use Yik Yak? A lot of people used this chatting app, but barely anyone remembers the company today. The company created an anonymous chat app that was a major success. College students loved the app, and the smartphone boom of 2013 should have made the app grow further.

The problem was that Snapchat came along, and Yik Yak failed to innovate.

Instead of innovating and trying to stop the mass exodus of users from continuing, the company stayed on the same path without innovating. There was also the problem of bullying and harassment, an issue that Yik Yak didn’t work to fix.

With Snapchat, and other apps offering a better experience, the startup closed after peaking at $400 million in valuation.

What can we learn from this failed startup?

Riding current trends is only good for a short-term solution. Adapting and changing is a must if your business is a digital startup riding on new trends.

Automotive financing seems like a massive industry and one with a lot of potentials. DriverUp Corp, a Dallas based company, was able to raise $70 million and created a lot of buzzes. Accredited investors would use the marketplace to connect with car buyers and would fund the purchases.

The company was on the rise, and then it became one of the largest startup failures of 2019.

No one is really sure. The company was in a unique industry with a lot of potential for growth. Direct investments, in-depth analytics, and efficient processing all helped lure in consumers and investors.

The reason for their failure? No one but the owners and managers really knows. One day the startup was thriving, and then the website was down. The website is up for sale at the time of writing this, marking the end of a startup that seemed to do everything right.

Startups need to remain financially sound, limit their risks, and realize that they need to adapt and change even when they’re well-funded.

•
Startup 101: Founder, CEO, CFO, CTO, CMO, CIO: What's the difference?
•
4 time management methods that will boost your productivity
•
How to Master Your Pitch Deck
•
The Complete Guide to Project Management for Startups